Portuguese consultancy Y&R Branding has designed the brightly coloured identity for the Nations League, which will see all 55 members of UEFA compete against each other.

The Union of European Football Associations (UEFA) has revealed the visual identity for its new tournament, the UEFA Nations League.

Launching in 2018, the tournament will see all 55 members of the UEFA compete against equally-ranked opposing teams as part of a league. The tournament also offers teams a chance to be promoted to a higher league.

Designed by Portugal-based Young & Rubicam (Y&R) Branding, the identity looks to reflect the “vibrant” tournament with a logo inspired by the colours of all 55 competing nations’ flags, says the consultancy.

It features triangle symbols that continuously move upwards and downwards to reflect that teams can be both promoted and relegated within the league.

The identity for UEFA Nations League has now launched on the association’s site. The tournament will launch in September 2018. 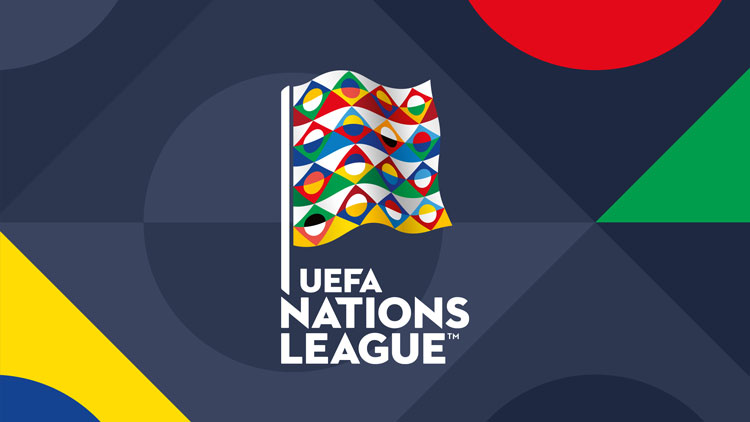 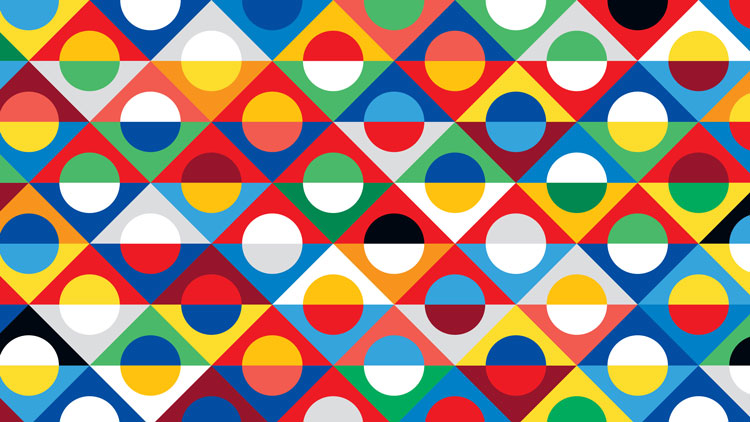